The History and Tradition of Reelfoot Lake 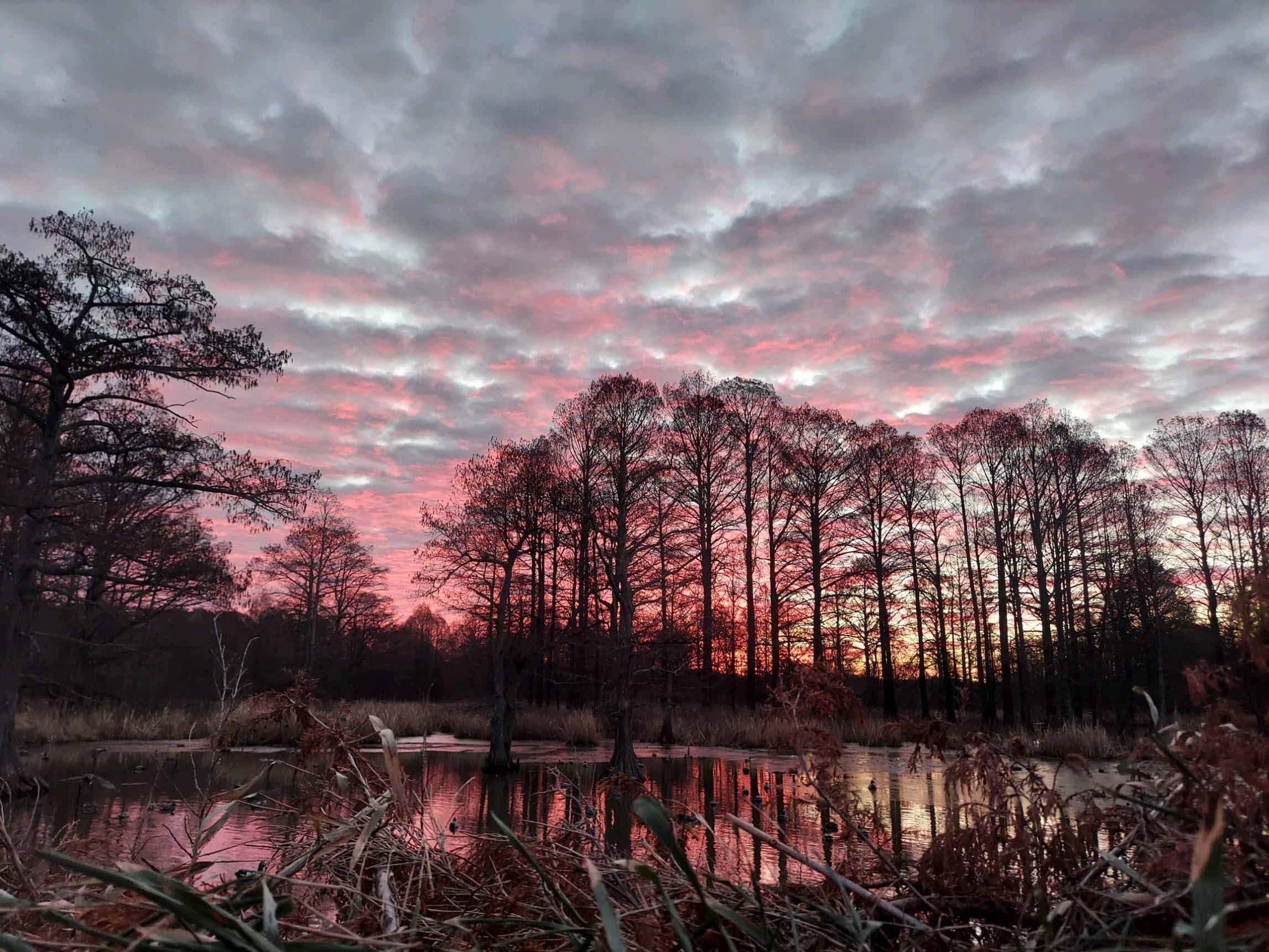 The northwestern corner of Tennessee where Reelfoot Lake lies, although the youngest section of the state as regards settlement and development, is nevertheless very rich in history and tradition.

Beginning with history, we find it was not until 1785 that the white man spent time in West Tennessee. It was then that Henry Rutherford and two companions from North Carolina arrived in the wilds to make some surveys, having traveled in keel boats down the Cumberland, Ohio and Mississippi rivers to the mouth of a small river entering the Mississippi from the east, called by the Chickasaws the Okeena. As they ascended this river the next morning, they were so much impressed with the native deer, whose queerly marked antlers were unlike any they had seen before, that they re-christened it the Forked Deer River. The explorers halted at the first bluffs and began their surveys.

Here the initials H. R. cut in a sycamore tree established what is still known today as Key Corner, a point from which West Tennessee surveys have been started through the years. In June 1931 the Lauderdale County Court placed a bronze marker 60 feet east of the original site. 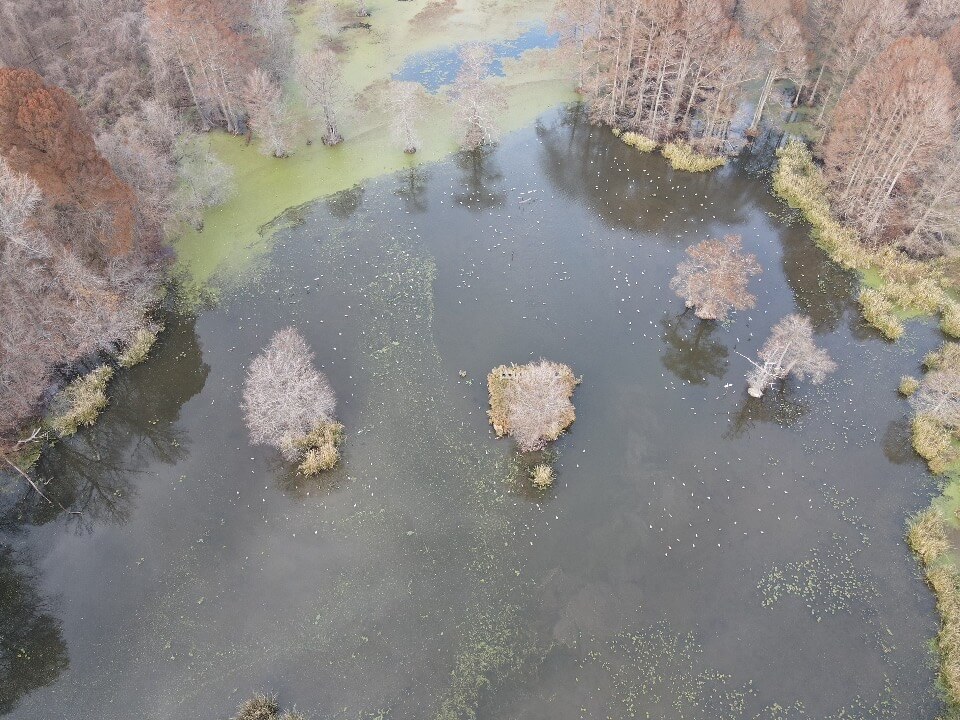 Three years later, in 1788, Henry Rutherford and James Carleton came into the section now known as Lake County. Here James Carleton made a survey called the “I. C. Line” because of the appearance of his initials as written in Old English. This line today marks the main (Church) street of Tiptonville.

Tennessee became a state in 1796; but West Tennessee was not then a part of the state, being still Indian country. It was not until 1818 that Andrew Jackson and Isaac Shelby inveigled the Chickasaws into signing a treaty. This treaty meant that this beautiful country was added to the domain of Tennessee. The price paid was $15,000 a year for 20 years, making the six million acres involved cost five cents per acre. The area bought was all that west of the Tennessee River from the Mississippi-Alabama line to the Ohio River. This was the “Jackson Purchase.”

Reelfoot Lake came into existence between the time of the surveyors’ entrance to the section and that of the Jackson Purchase. Henry Carleton and James Rutherford came into northwest Tennessee on the Reelfoot River. That river now is a part of the lake where it is clear because of the fact that no trees nor stumps lie in its channel. 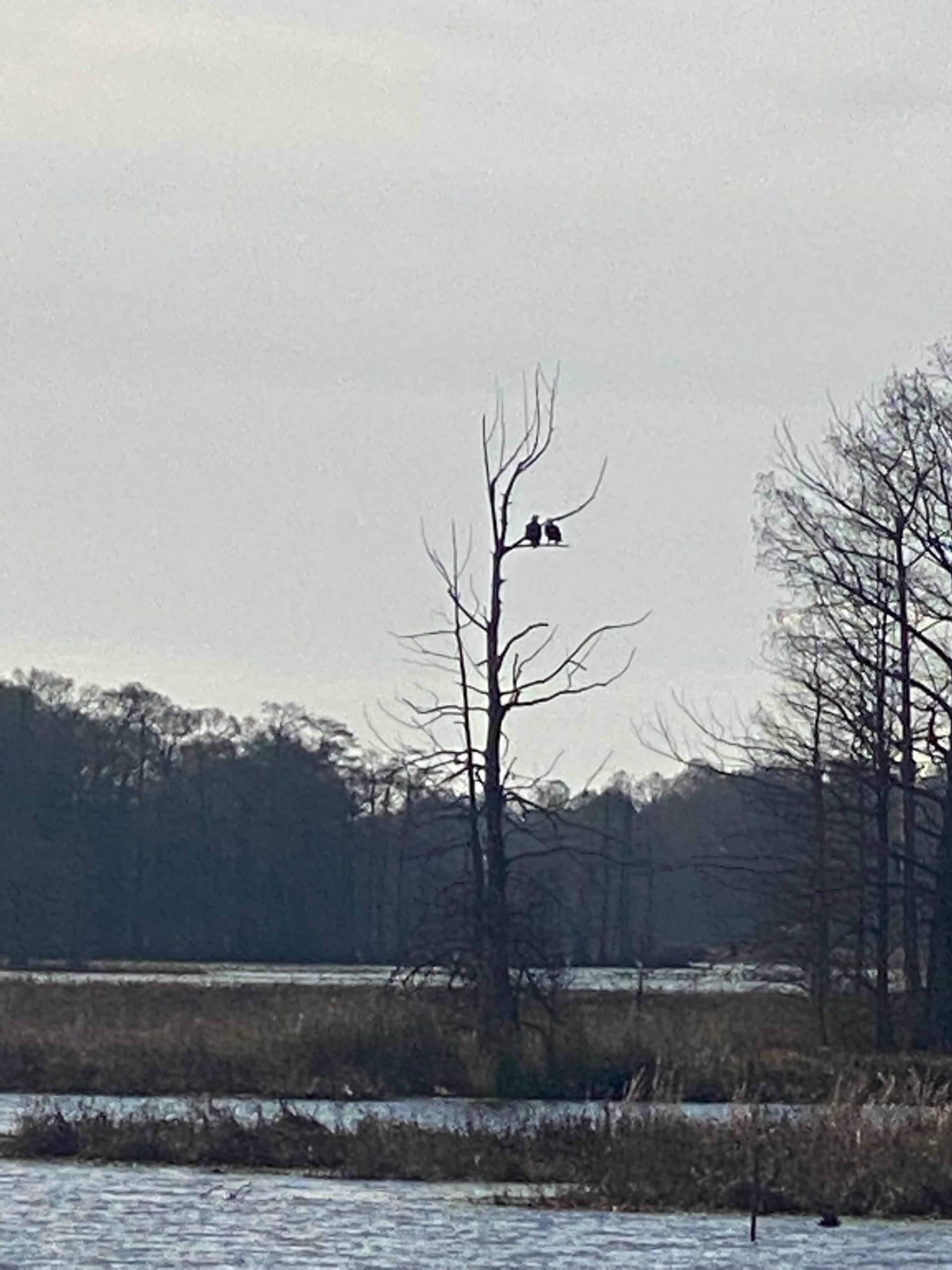 According to the Indian legend, Reelfoot, a chieftain of the Chickasaws, in the course of his wanderings, met and fell violently in love with Starlight, princess of the Choctaws. Forbidden by her father to marry her, he and his braves stole her. After the return home, celebrating the success of the venture, the earth opened up and swallowed the whole tribe. This was an indication of the wrath of the gods.

This legend, as is the way of legends, has its weak points. Students of the Chickasaw language tell us that Reelfoot is not an Indian name. Very few Indians live in this section at that time, a hunting ground through which they passed from time to time.
History is more reliable. It states that Reelfoot Lake came about during the earthquakes of 1811-12. Although these earthquakes occur at a period in the nation’s history when the whole Mississippi valley north of Louisiana was virgin forest, and when only a few settlements of white men are existent in this region, including the Spanish and French village of New Madrid now in Missouri, fortunately there were a number of scientists and men of education in and near the region during the period of disturbance who have given vivid pictures of their experiences.

Firmin La Roche, master of a fleet of flat boats operating between St. Louis and New Orleans, recorded that on the evening of November 15, 1811 he tied up his boats eight miles above New Madrid. Awakened in the night by a crash, he found his boats carried more than a mile upstream by a great wave which came up the river. The water rose so rapidly that it was covering the trees on the thirty foot bank.

Mrs. Eliza Bryan of New Madrid, in a letter to Rev. Lorenzo Dow, an itinerant Methodist preacher who was anxious to learn what had occurred, said that beginning December 16, 1811, there were violent earthquakes in that section throughout the winter months. On some days the atmosphere was so high in saturation of sulfurous vapors as to cause total darkness; trees cracked and fell into the roaring Mississippi. On some occasions, the current was retrograde for a few minutes supposedly due to an eruption in the river bed. The climax came on February 7, 1812 with the hardest shock of all. 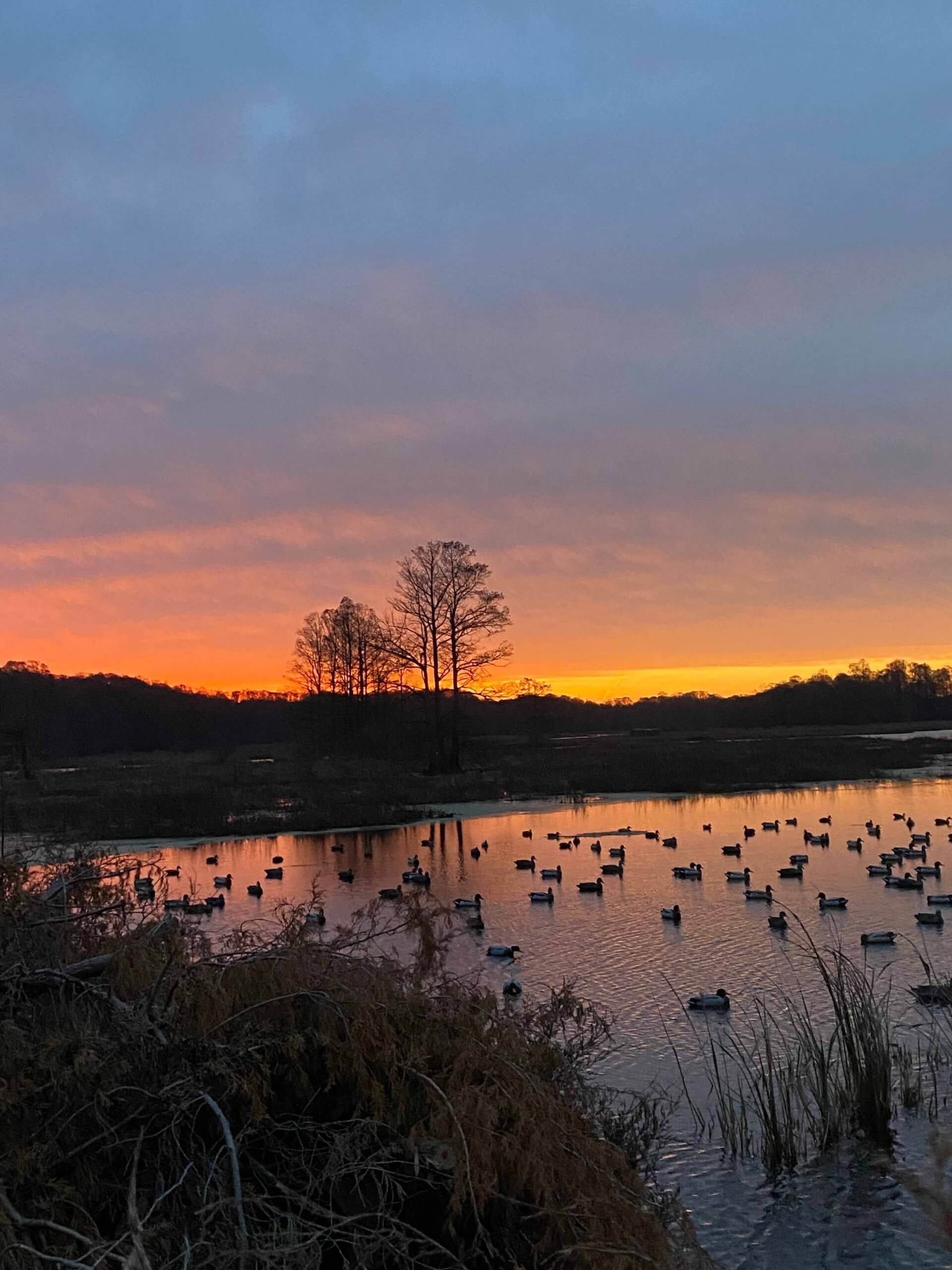 When the waters of the river gathered up like a mountain they rose fifteen to twenty feet perpendicularly. The rivers began receding within its banks with such violence that it took with it whole groves of young cottonwoods which edged it borders. Fissures in the earth vomited forth sand and water, some closing again immediately. Mrs. Bryan’s most noteworthy statement was to the effect that there were reports that there was a lake forming on the opposite side of the river in the Indian country; that this lake communicated with the river at both ends, making current the conjecture that within a few years the whole of the Mississippi would pass that way.

Vincent Nolte, a merchant on his way from New York to new Orleans, as he rode horseback over the Allegheny mountains to Pittsburgh fell in with another traveler who happened to be the distinguished naturalist, Audubon. They purchased two flat boats on which they started down the Ohio River in January 1812. The weather was so cold that the river froze over. The frozen river began forcing them to leave their boats in the ice, and to ride through the vast forest. They passed through Lexington and Frankfort. When near Louisville, they felt the first earthquake shocks. These shocks broke the ice in the river, allowing their boats to come down.

Boarding their boats again at Louisville, they reached New Madrid by February 6 on a clear, moonlight night. Awakened by fearful crashes, they saw the Mississippi boiling up like water in a boiling cauldron. The stream flowed rushing back, while the forest trees came cracking and thundering down. As they travel on to Natchez and New Orleans, they are learning that this earthquake was shaking all Louisiana. The whole region around the Gulf of Mexico as far south as Caracas where it swallows forty thousand inhabitants.

Today Reelfoot Lake is a magnet which draws tourists from every section of the nation to Lake County. This county has the highest percentage of tillable land of any county in the state; whose assessment of farms lands is higher than any other farm lands in the state; the only county in the state which grows alfalfa in any appreciable quantity; the county producing more cotton per capita than any county, turning out approximately three-bales for every man, woman, and child. This is the county which differs from all others in that there cannot be found within its borders a native rock, hill, nor a running rill.

Here lies the beauty spot, Reelfoot Lake which has attracted nation-wide admiration. A beloved land of delight for the naturalists, the photographer, the angler and the hunter.

Material for this article is largely from the historical scrap book of the late R. C. Donaldson, Tiptonville, Tennessee